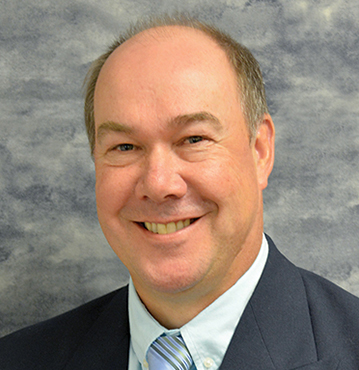 Brian graduated pharmacy school from Rhodes University in South Africa. For two years, he served as a Pharmacist in the medical corps and later worked as a clinical hospital pharmacist for 6 years.

After owning his own retail pharmacy for 12 years he decided to move to Grants Pass.

Brian worked as a Pharmacy Manager at Rite Aid for 8 years before joining Siskiyou Community Health Center in 2014. He was tasked with opening the pharmacy at the Cave Junction location. There he obtained pharmacy and DEA licenses, established 340B wholesale accounts and recruited pertinent staff. In his current role, Brian oversees all pharmacy operations and Siskiyou’s compliance programs including improving various operational systems.