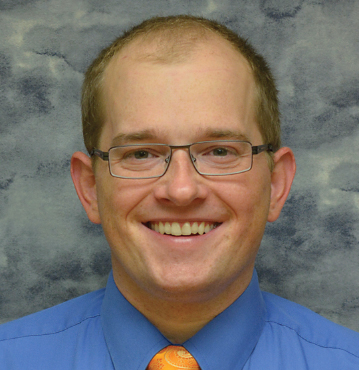 Justin Anderson, DDS, came to Siskiyou Community Health Center in August of 2015 after moving to the Rogue Valley in July of that year. Justin is originally from Massachusetts and attended the University of Iowa, where he received a Doctor of Dental Surgery degree. One of Justin’s classmates in his college sculpting class applied to dental school, which piqued his interest. The more he looked into the field; he realized that dentistry is like creating art. That, combined with learning about the equipment and technology and being able to help people, ultimately was the deciding factor that made him want to be a dentist.

Justin is married with five kids. He has one dog, one rabbit, and ten chickens. In his free time, he loves woodworking, biking, camping, and kayaking. He loves being able to help the people in the community and alleviate some of their dental pain.